One Thousand Seven Hundred and Fifty 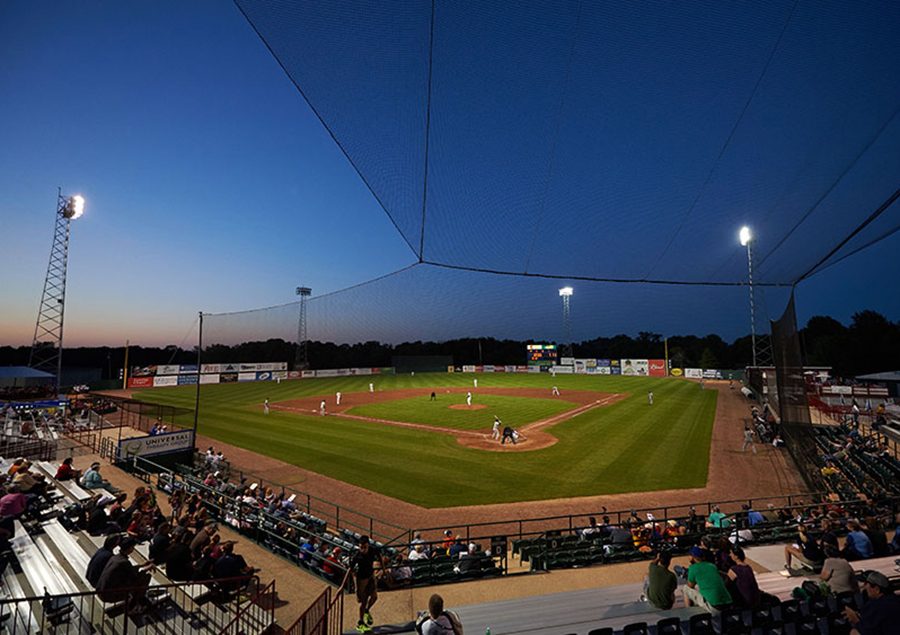 One thousand seven hundred and fifty. That is a large number. It is also the average number of fans that are injured in stands at baseball games each year from foul-balls
or broken bats. There has luckily only been one recorded death from a foul ball-related injury (Alan Fish, 1970), though last year a woman was hit in the face by a baseball, causing her to lose several teeth.

73% of balls fly into the stands, and though catching a foul ball may make your day, if it is flying too fast or hits you the wrong way, it could spell disaster. This is why ballparks across Major League Baseball, including Fenway Park and Tin Caps, are extending their safety netting to cover more area, preventing the harder-hitting baseballs or slip-away bats from entering the stands and harming spectators.

All of this is great, but should we only be worried about unexpected things falling from above when at a baseball game?

What about at work?

If you work at a factory, warehouse or even walk by a high-rise construction site, you could be at risk of being hit by falling debris, which could have a significant impact resulting in serious injury than being hit by a baseball.

So what can be done to keep you safe?

The answer is very similar to what they do at a baseball park to keep spectators safe. You put up special netting meant to keep objects from above falling to the ground or people below. This special netting goes by many names including Material Handling Industrial Nets, Pallet Netting, Warehouse Safety Netting and RackGuard Netting. It is one of the best ways to prevent items that are high from crashing down onto the ground below.

So, if you walk by a high-rise construction site and see netting up above where the workers are building, you now know why it is there! Or if you tour or work in a warehouse and notice netting blocking the industrial shelving units, you know it is the company’s way of keeping you and its workers safe. If you work at a factory and notice a conveyor with a net around it, you know that the company is doing all they can to keep their workers safe. And the next time you go to a baseball game and notice the now extended netting in the stadium, you know that the stadium owners are trying to keep you safe as well.

Images of Different Types of Netting